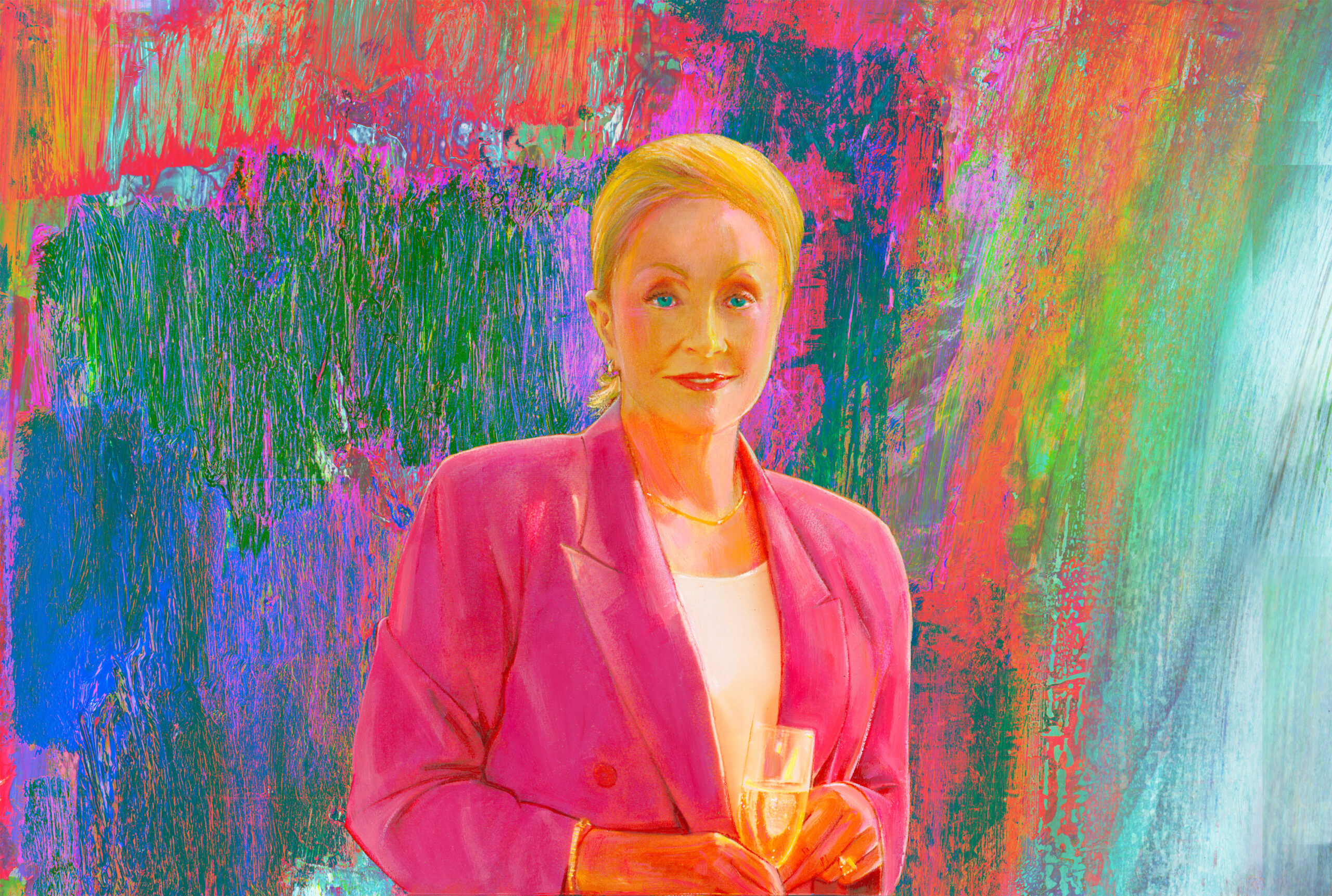 Super smart and supremely beautiful creating the most beautiful and smartest wines.

In fact, Marian could have received a full and living-cost supporting scholarship to any university she desired but chose UCLA (she loved the Pacific Coast!) which was more than fortunate for Gary Conway.  She had no special advantage in her upbringing, raised in a single working mom family with two sisters in the most rural of South Carolina. 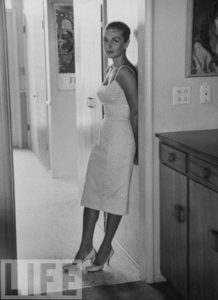 Selected as one of the Hottest Miss Americas by LIFE.

Marian made a multitude of guest appearances on network television shows as well as countless major commercials.  Besides representing the United States itself as Miss America which included an unprecedented two separate event-filled trips to Europe in that capacity, she has been sought out by leading firms as public relations director and spokesperson.

Marian represented such companies as Revlon, Evan-Picone, Philco, General Foods.  She was director and spokesperson in Congress and around the country for V.H. Monette and Co., a leading Manufacturer’s Representative to the Armed Forces.  Her sidekicks at the time were two renowned sports figures, Joe DiMaggio and Sid Luckman.

Yes, in regard to sports, Marian became an accomplished athlete – a runner specializing in Marathons and 10K’s.  Marian won nearly every race in her age category and on occasion across all categories.  At one point she was rewarded by carrying the Olympic Torch.

There is no woman on the Central Coast and maybe all of California who has been more engaged with earth science at the highest scientific and university levels and the unique challenges of natural grape growing and wine making, most especially in regard to human health as well as environmental and conscionable farming.  And for over 35 years!

It is difficult to find anyone for that matter possessing more essential and fact-based knowledge about viticulture and viniculture than Marian (except her vine and wine pioneering daughter, Kathleen).  That also can be said of Tuscan olive oil too as she and her husband, Gary (and Kathleen), are the first to plant the Tuscan Olive tree in the Central Coast and have championed authentic olive oil as the great essential for superior health.

Besides being active in television and theater she was a guest speaker at many special functions with foremost organizations.  She is also a favorite judge at Miss America State Pageants including the National Pageant in Atlantic City. For years Marian and 5 other former Miss A’s rendezvous at selected locations internationally and most often performing in theatrical and filmed events.

Marian founded not-for-profit “Fighting for the Arts” which awards art and music scholarships to young people. She has led fundraisers and special events with Harvard Business School, Cleveland Art Institute, Georgetown University, Wolf Trap National Park for the Performing Arts, just to name a varied few.  And even across the globe, besides Europe, Beijing University, and other seminal events in China’s capital.

Marian could not be more aligned than with the Resnick (The Wonderful Company) world view and especially vineyard neighbor Lynda Resnick’s noble personal commitments: “helping consumers make better choices with healthy products, nourishing our neighbors to grow a better world.”  Then the commitment to sustainability more than just words but with a special generous grant to Cal Tech, establishing the Resnick Institute with sustainability in the forefront.

Lynda Resnick has always been a collector and admirer of fine art, and Marian is gratified that the Resnicks provided one of her favorites, the Hammer Museum at UCLA in Westwood, with a $30 million gift.

As Miss America, Marian was chosen to travel to Europe twice.  In her hometown of Manning South Carolina she never drank a drop of wine.  No one did.  Wine was only read about, if then.  In a fine restaurant in London where she was invited as Miss America, two strange wine bottles were on the table and the tallest crystal wine glass she had ever seen placed in front of her.  Wine was poured – a Chateau Latour then a Mouton Rothschild. She had studied French, and she at least could pronounce the names impressively.  It was her only drop of alcohol in her life. She will never forget that first sip!

The only other time she was equally moved was when she and Gary tasted the very first wine created from their own vineyard!