More than forty years ago, Gary and Marian Conway purchased a 19th Century homesteaded ranch in the West of Paso Robles, six miles from the seacoast art colony of Cambria, all within the headlands of stunning Big Sur country.

Gary first beheld the idyllic beauty of this mountain valley aboard a helicopter, moments before it crashed. Emerging from the wreckage, Gary dusted himself off and promptly announced to the still stunned real estate broker, "I'm going to buy this place!"

Indeed, in the ensuing years… this pristine land, now known to lie prominently in the Premium Wine Growing Area of the United States (if not the world) has evolved into a legendary vineyard. Legendary is an understatement as the land was tectonically formed 26-million years ago by three emerging volcanoes. From this ultimate power we now find soils containing an abundance of nutrients almost never seen elsewhere on the planet. The volcano trio exists within the 160-acre property lines, and the natural grapes grow in the magma! Shades of Shangri-La!

This family-farm, administrated for over 20 years by Kathleen Conway, did not veer off into an impersonal corporate enterprise. The farmer proprietors/vintners bring deep passions and hands-in-the-earth commitment to the farm. More importantly, they continue to write the awesome narrative in the boldest of script, with content rarely advanced in the wine world.

Challenging the status quo, they have taken us back to the future and revealed the essential nature of superlative vine growing and winemaking.  They have abolished all dependency on genetically modified vines. The same vines that necessitate artificial additives, toxically enhanced with chemical formulations. Carmody McKnight champions the  “Natural Wine and Vines,” deriving from the world’s most supreme soils.

The wine world must not ignore this profound message. It is about sustaining quality and redefining classic wine. It is about basic health and our well-being. For some it will seem surprisingly political; certainly it reveals truths with enormous implications for our economic future. 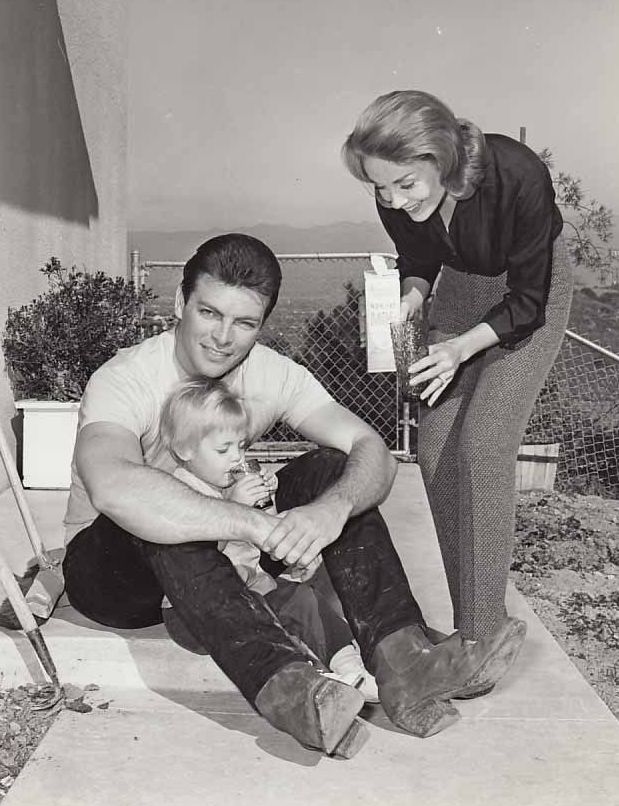 Caretakers of the Carmody McKnight Winery

A Renaissance man for our time (in fact he was awarded Renaissance Man of the Year at the Paso Robles Film Festival,

Marian is the practical rancher... “In ranching if you can’t sell your cattle you couldn’t possibly eat all that steak, but now wine…well, that’s a different story!”

A winemaker in her own right (her late harvest Kathleen Cabernet Franc as well as her sparkling wine has gained an extremely loyal following), she knew that even magical lands need down-to-earth commitment.

The Wonders of Carmody Mcknight

presents the ultimate expression of the earth and a winemaker